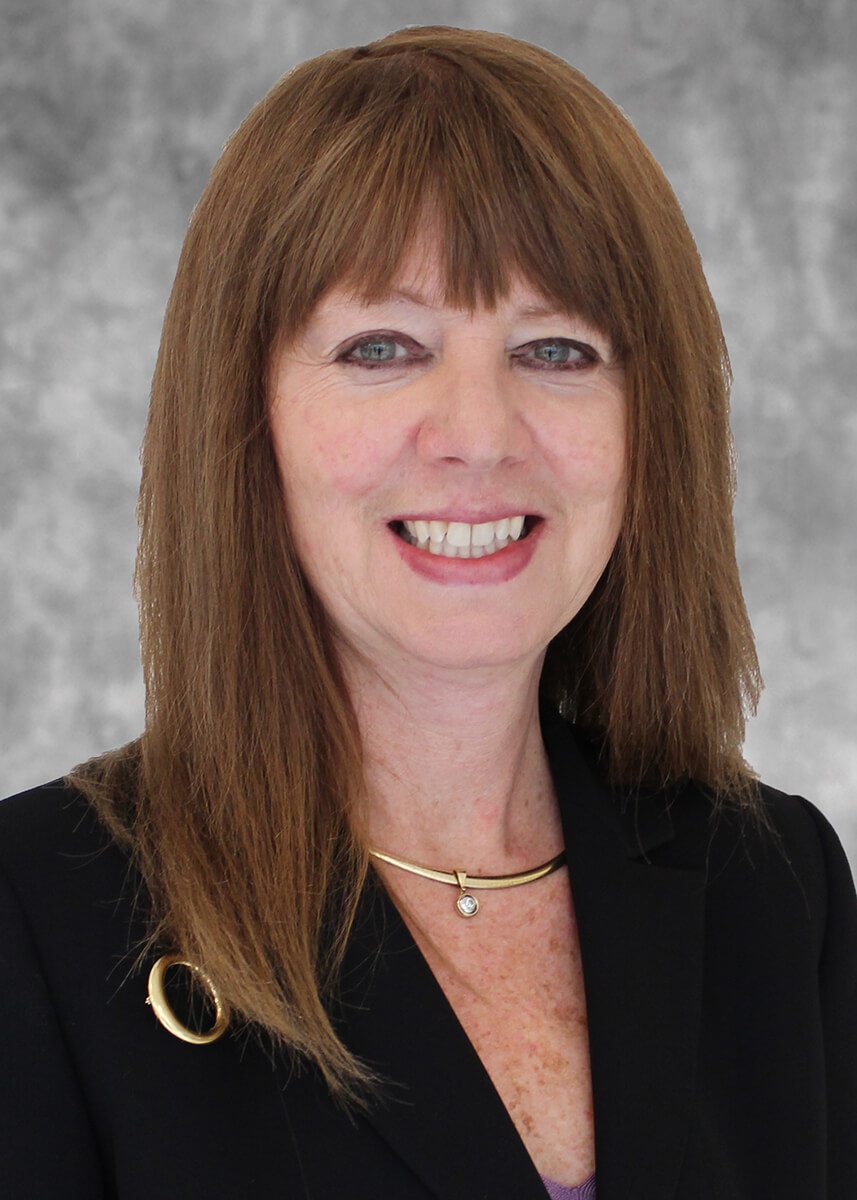 Phyllis J. Piano spent more than 30 years as an award-winning corporate communications expert for some of the world’s largest companies. She has somehow managed to maintain her sense of humor, love of writing, and her passion for life and the people she loves and cares about throughout it all.

A world traveler, Piano has left the corporate world and has fallen back into the arms of her own first love…writing. She and her husband divide their time between California, England and the Midwest. When she is not packing a bag, making artisan sourdough bread or cooking with lots of garlic, Piano is working her next novel. Her first book, Hostile Takeover: A Love Story, was published in October, 2016, and was named a 2017 Gold Winner in the Independent Book Publishers Association (IBPA) Benjamin Franklin Awards; a winner of the 2017 Independent Press Award and was selected as a finalist in the 2016 Best Books awards and the 2017 National Indie Excellence and International Book Awards.

Piano co-authored Roots and Wings: Ten Lessons of Motherhood that Helped Me Create and Run a Company with Margery Kraus; it was published in October, 2019.